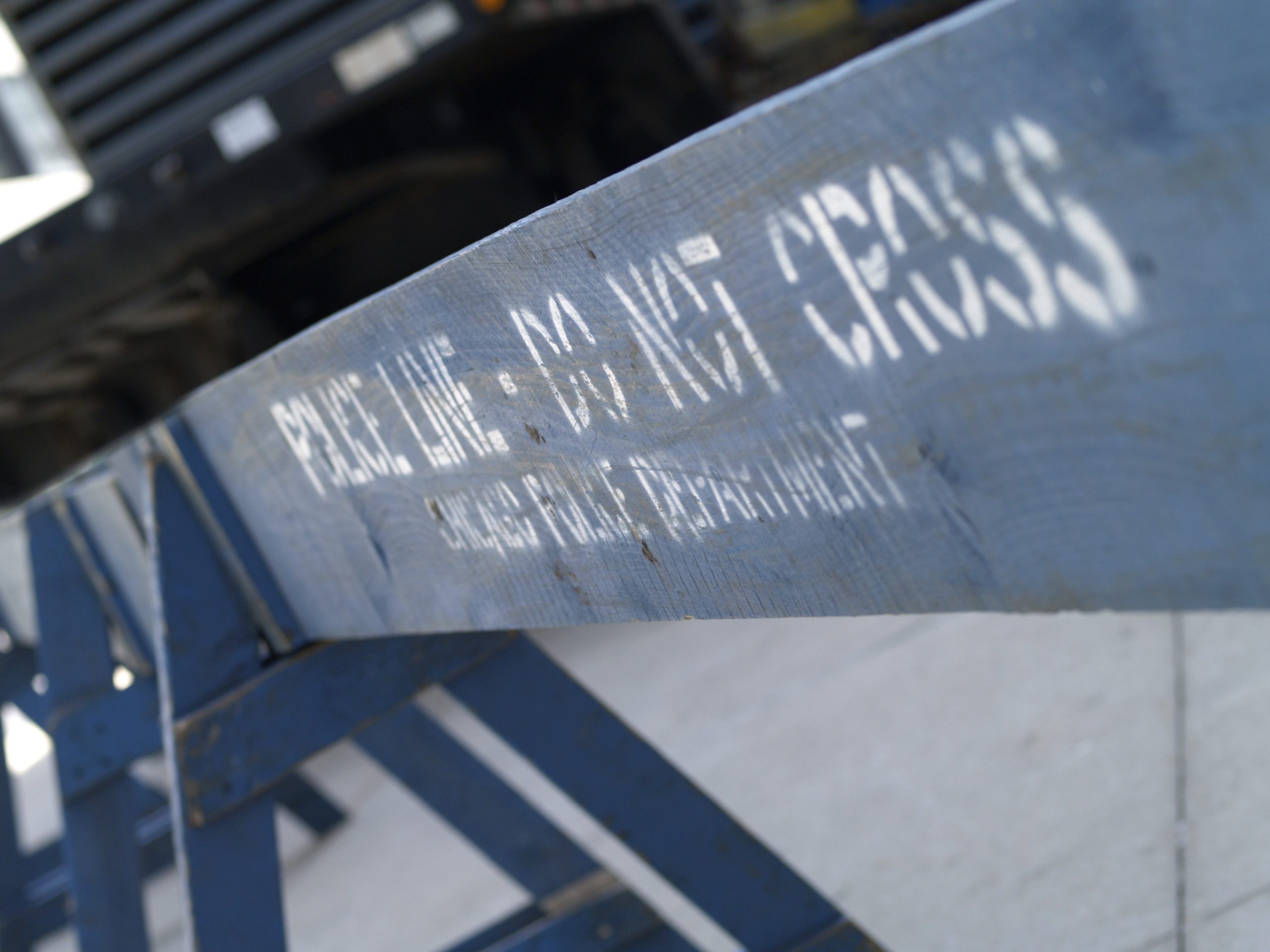 Democrats are releasing criminals on the street and making you pay for it. Sign the petition to repeal the SAFE-T Act!

The Democrats’ so-called “SAFE-T” Act (HB 3653) not only contains many controversial provisions that make our communities less safe, but now there is a push to raise taxes to make you foot the bill. The SAFE-T abolishes cash bail and makes it harder for those charged with serious crimes to be held pre-trial. Instead of the criminals paying to get out of jail, you will be paying more taxes to keep them on the streets.

This sweeping legislation defunds, disarms, and disrespects our police and passes the tax burden on to you. Violent crime is up, police retirements are increasing, and our communities are less safe. House Republicans are leading the charge to repeal the so-called ‘SAFE-T Act’. Repeal the SAFE-T Act now! Sign the petition here.