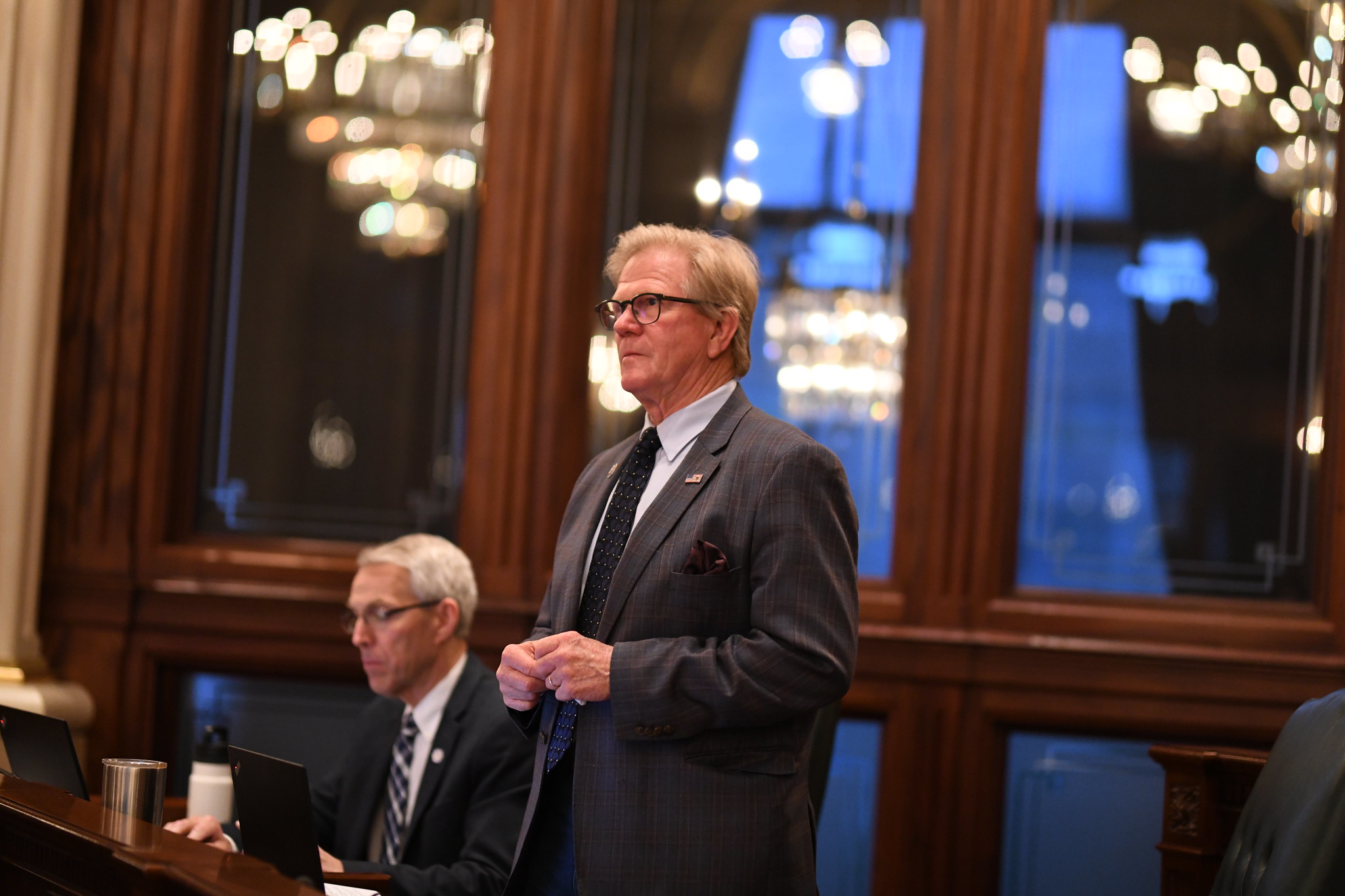 “Governor Pritzker and Democrat leadership are once again pulling a fast one on the people of Illinois. The budget passed tonight is one built on lies and half-truths, made purely of election year tricks.

“The budget is built on the lie that Illinois’ economy is improving, that the increase in revenue is a sign of strength. The truth of the matter is that the increased revenue is almost entirely made of federal tax dollars and an increase of sales tax revenue due to inflation. It is not due to sudden change in fiscal responsibility by the Democrats.

“Contrary to what the Democrats says, this budget will not save the people of Illinois from future tax hikes. For one, the scheduled gas tax increase has conveniently been delayed until after the election. The Republican plan to roll back the gas tax was shot down in favor of this gimmick. Second, when given the opportunity to pay off the full unemployment insurance debt, Democrats chose to only pay in part, leaving the remaining debt to be paid by the job creators of this state.

“Of course we must not forget the $1.6 billion is pork spending included in this budget. While everyday Illinoisans are struggling to get by, Democrats are lining their pockets with funding for their own pet projects in an attempt to bribe their constituents.

“As Governor Pritzker and Democrats tout this budget, remember that they are trying to pull wool over your eyes. The reality is much worse. They would risk the state’s finances to convince you of a lie.”