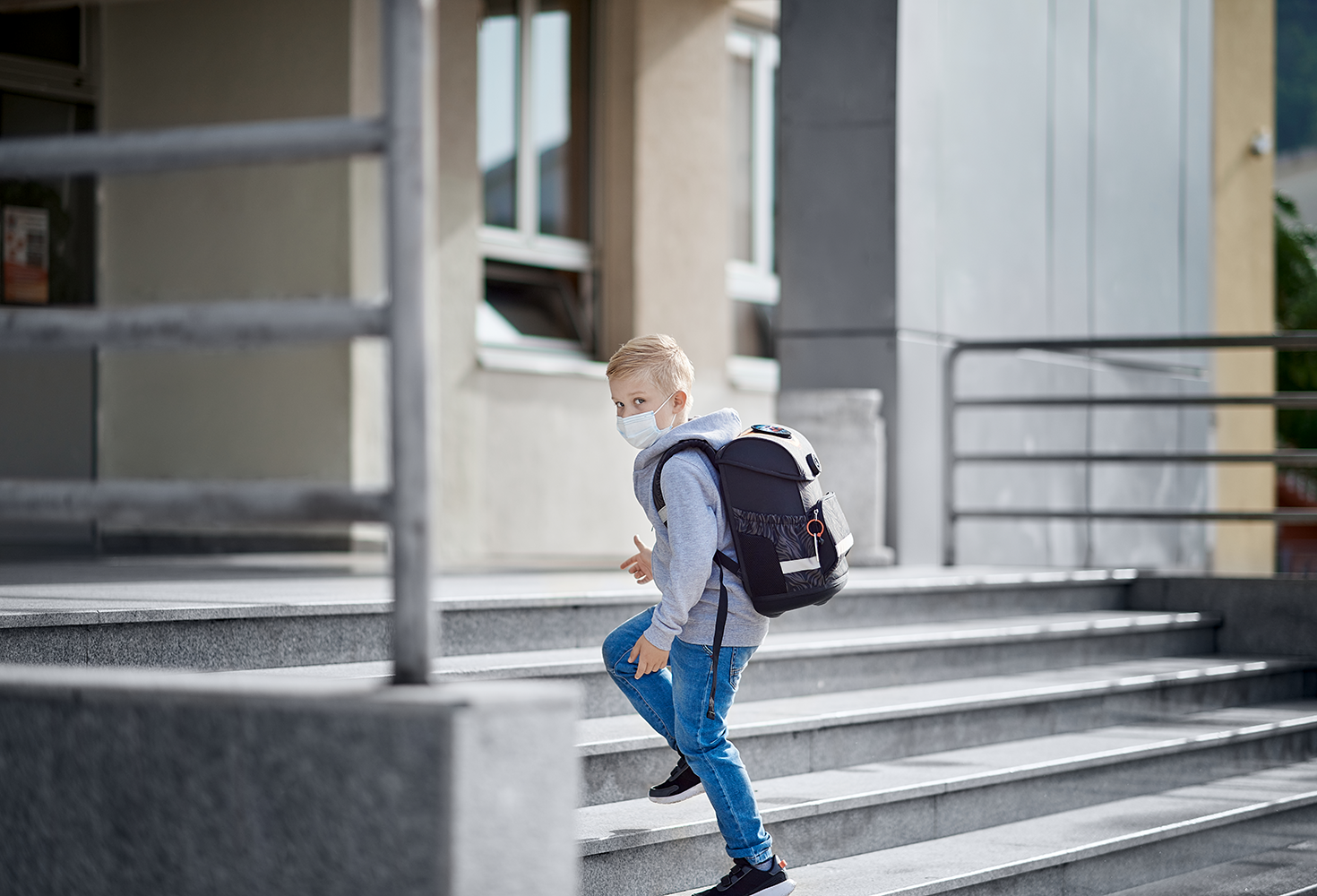 Thanks to the recently released U.S. Census data, we know the Democrats’ proposed House districts are unconstitutional. The maps, drawn behind locked doors without public input, include districts with population counts ranging from 92,390 (District 83) to 124,836 (District 5)—a difference of 32,446. This difference represents a total population range of 29.88 percent, which is three times the maximum range allowed by federal law. Therefore, the current maps are unconstitutional.

Due to these findings, House Republican Leader Jim Durkin and Senate Republican Leader Dan McConchie filed a motion for a summary judgment in federal court today to outline the facts and evidence presented in the case regarding the Democrat-drawn legislative maps. If the courts grant the motion, the current map plan (HB 2777) will be declared unconstitutional and void, avoiding a lengthy trial. It would also begin the process to allow a bipartisan commission to drawn the new maps.

Fight over Mask Mandates in Schools

Governor Pritzker and the Illinois State Board of Education continue to abuse their draconian executive order powers in order to mandate masks in schools. However, some brave schools are pushing back as now thirty-two schools across the state have refused to implement the governor’s mandate. ISBE is threatening probation for any school that does not comply, but that appears to be an empty threat. Litigation over the mandate is expected in the coming weeks as schools begin for the year.

I have long believed that these decisions concerning the health and livelihood of children belong purely with their parents and guardians, and their locally elected school boards. I stand by this and will continue to fight for the rights of parents to raise and educate their children the way they see fit; lest we continue to allow freedom to vanish under tyrannical governments.