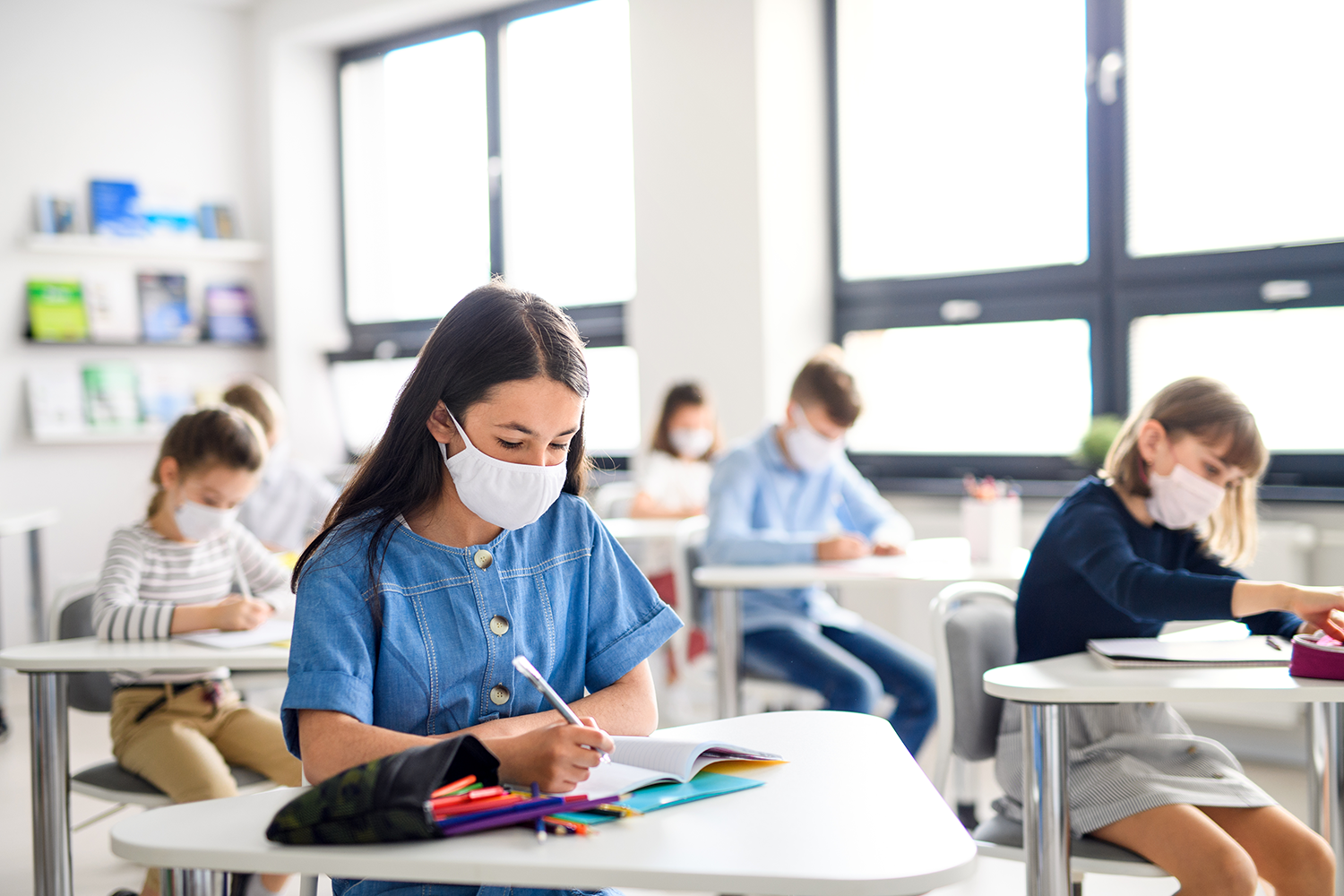 Governor Pritzker’s unscientific mandate ignores legislators and parents. Yesterday Governor Pritzker declared that all teachers and students will be required to wear masks this fall, regardless of vaccination status. Masks will be required indoors at all times, including while playing sports. Gov. Pritzker did not specify how long this mask mandate will be in place. In his press conference, Gov. Pritzker revealed the motive behind the mandate. He said, “Adults can make the decision to go get vaccinated. We’re trying to tell them: it’s time to do that.” It is outrageous that Pritzker is forcing children to suffer because a fraction of the population hasn’t rushed to get an experimental vaccine. School districts across the state were in the process of engaging in productive, democratic discussions. They were looking at local data and listening to voices on both sides to figure out a solution for their communities. The Governor overrode democracy with this nonsense edict.

Monday, Governor Pritzker signed HB562 into law. Known as the FOID Modernization Act, the bill made changes to the Firearm Owners Identification card system by instituting measures such as voluntary fingerprinting and new rules concerning private transfers, among other changes. I voted against this ridiculous legislation due to the fact it does little to curb violent criminals and simply imposes more restrictions on an individual’s right to own and carry firearms. During a year where Democrats have incentivized criminality, this is legislation that targets lawful gun owners while ignoring the real issues surrounding violence in our communities. The only way forward is to remove the FOID card provision and allow law-abiding citizens to exercise their right to protect themselves and their families.

Ever since we learned of the COIVD outbreak at LaSalle Veterans Home, I and my colleagues have been calling for Attorney General Kwame Raoul to investigate the matter. On May 11th, 2021, House Republican Leader Jim Durkin and other Republican Caucus members sent a letter to AG Raoul. The letter was a response to the scathing report issued by the Acting Inspector General for the Illinois Department of Human Services. “The report outlined such disorganized leadership that it rises to the level of potential criminality,” Rep. Mazzochi explained. “An investigation by the Attorney General’s office is absolutely warranted.” Specifically, the letter cited a statute in the Illinois Criminal Code that addresses abuse and neglect of the elderly and disabled.

Last week, Exelon announced the closure of two of its nuclear power plants in Illinois. This move will cost hundreds of good-paying jobs in Grundy and Ogle Counties and devastate their local economies, schools systems, sewage and water systems, and so on. The Democrat majority could have worked with Republicans to prevent this from happening. Time and again they have sided with the green energy lobby to hand out tax credits to an energy sector that is expensive, inefficient, and ill-equipped to handle the needs of modern energy consumption. This news highlights the reality that the policies of Governor Pritzker and the Democrat majority are harmful to our workers and our businesses. Illinois families will soon feel the cost as energy rates will continue to rise. Bailouts and subsidies are not the way forward. Only a responsible, free-market approach involving all types of energy will move Illinois energy forward.