Spring Session Comes to a Close 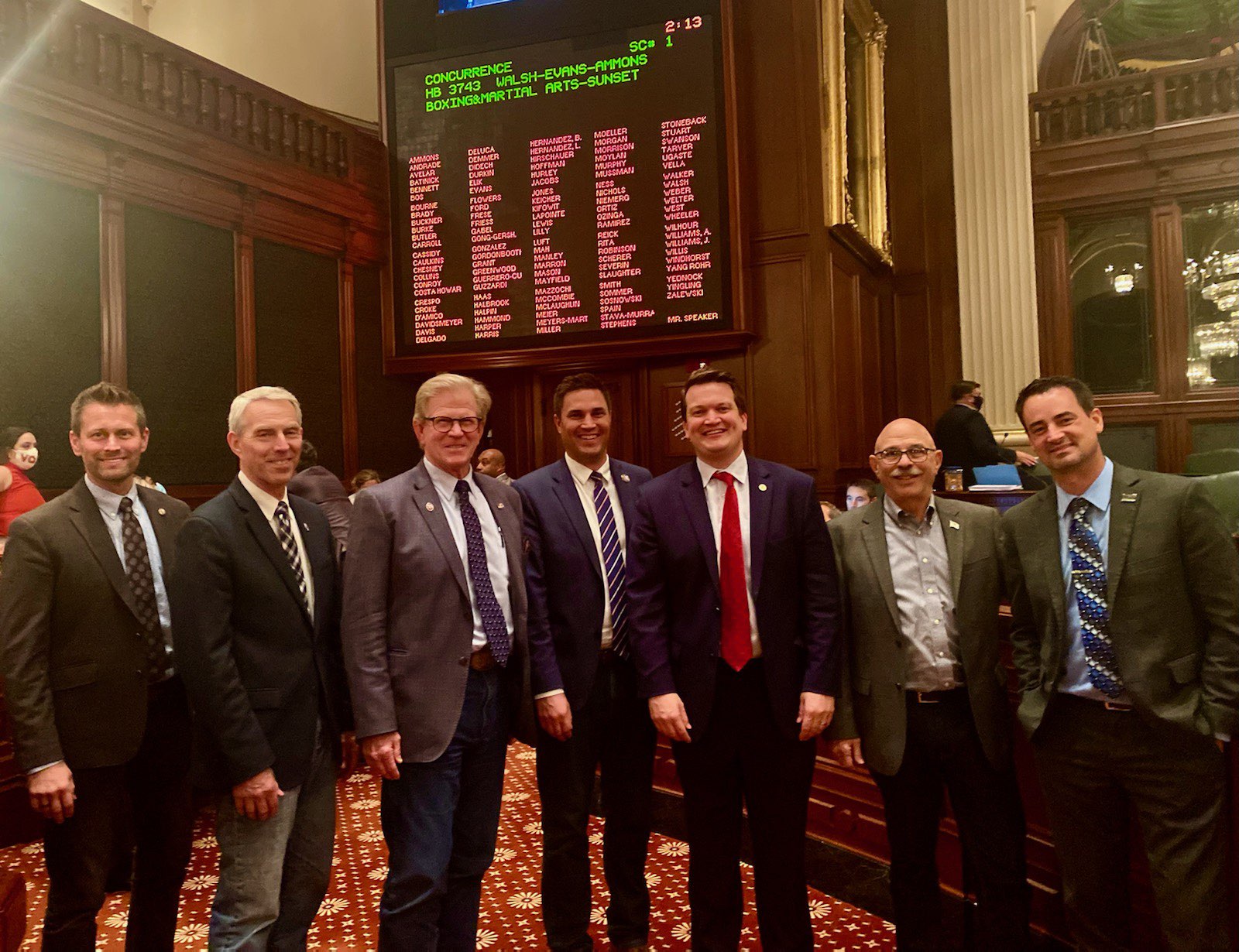 Spring Session Comes to a Close

The Illinois House of Representatives came to early Tuesday morning. It was another spring of bad policy and poor leadership from the House Democrats. Let’s dive into some of the highlights:

Crafted behind closed doors and dropped at the midnight hour, Democrats proposed a budget with $42.3 billion in revenue and $42.2 billion in spending. Doesn’t sound bad, until you hit the details. This budget relies heavily on taxes on our small businesses such as reinstating the franchise tax, capping the losses a business can deduct, and raising taxes on foreign income. Making matters worse is the inclusion of $1 billion in pork projects for Democrat lawmakers. We had a chance to pass a truly balanced budget and get relief to our job creators, instead, we passed a pork budget straight out of the oven.

Last week, with just days left in the legislative calendar, Democrats introduced and passed partisanly drawn, gerrymandered legislative maps for the House and Senate. These maps were drawn behind locked doors in the Stratton building where democrat members could come and pick their voters. Governor Pritzker has vowed to veto any maps drawn this way, so we will see if he holds onto his word.

In the meantime, Democrats also passed SB825 which is a rewrite of our election laws. Included in the language was moving the primary date to June 28th, 2022, allowing county jails to have polling places for incarcerated individuals, allowing politicians to illegally buy gas with campaign funds, and allowing counties to use American Survey Data to draw county maps. Democrats rigged the maps and now they’re rigging our elections.

Last year, the General Assembly voted to increase trailer license fees from $18 to $118. This caused outrage among many members and their constituents, especially in rural communities. A piece of good news is that this year, we passed SB58 which rolled back that increase to $36 per year. While it wasn’t a full rollback like we had hoped, it was a compromise that should ease some folks.

Late Monday night, the House passed SB539 which was this year’s attempt at an ethics reform package. This bill was a complete failure to do what was needed for Illinois. While many of my colleagues felt this was at least a step in the right direction and voted yes, I choose to vote no out of the idea that we can, and should, do better. This legislation was weak when what we need is strong, robust ethics reforms. House Republicans introduced more than 3 dozen ethics reforms in this General Assembly alone. Our ethics reform package is much tougher and would prevent a lot of the corruption we continue to see. I will keep fighting for improved reforms that are stronger than what SB539 will provide.