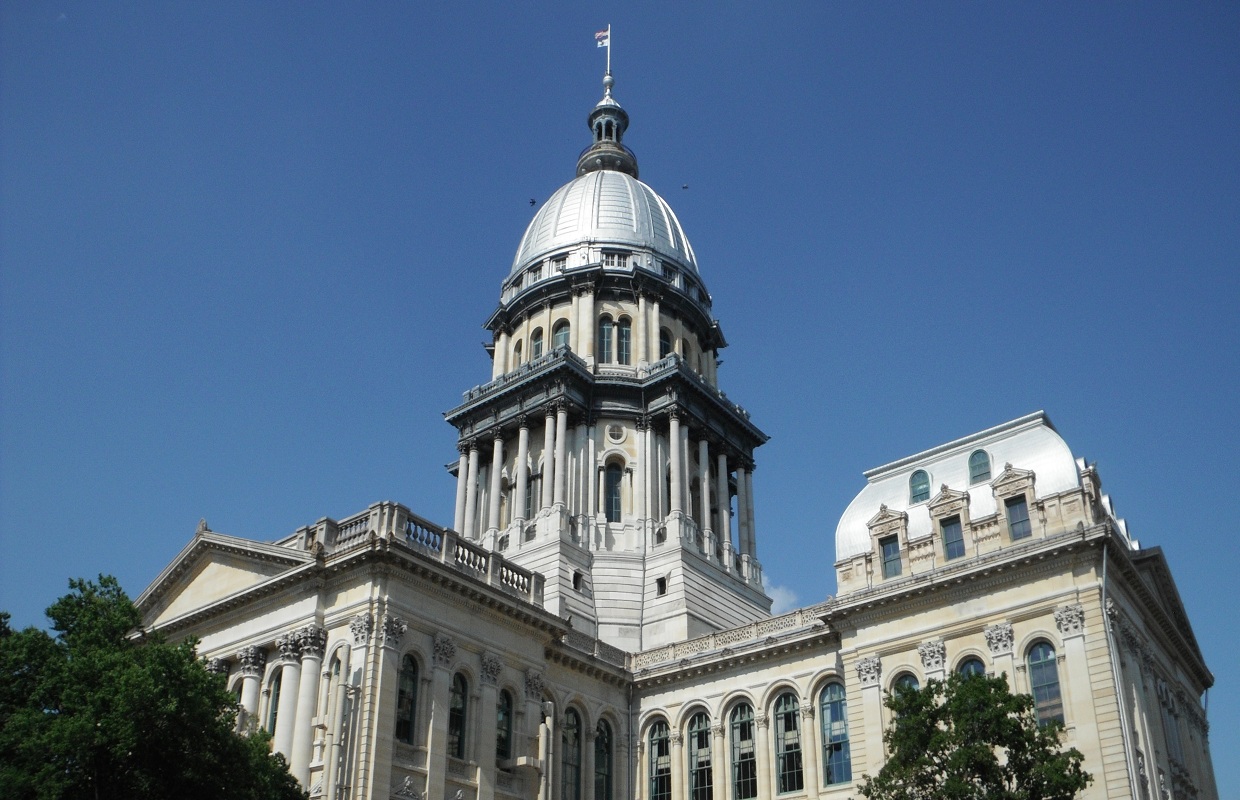 This past week, we saw a lot of activity surrounding the drawing of the new legislative districts. Democrats dropped the first map late afternoon on Friday the 21st. After promising for months about having an “open and transparent” process, the Democrats chose to hide behind their locked door on the 4th floor of the Stratton Building to draw maps in secret. All the while letting their members come and choose their voters. What they released was a gerrymandered mess that sought to pit Republicans against each other while allowing current Democrat members the safety of their own district. It made a mockery of the democratic process.

Two nights ago, the Democrats released their final version of the map which was no better than the first. Public hearings were held this week where many of the concerns voiced about the maps came from liberal advocacy groups who themselves found the maps poorly drawn. Democrats pretended to hear concerns and “promised” to adjust the map. The adjustments made were minor and the same concerns were brought forward yesterday. Last night, we took a vote on these maps, I voted NO.

House Votes to Place SJRCA11 on the Ballot

SJRCA11 passed the House on Wednesday and is now in the Senate. I wanted to some thoughts behind my NO vote. I support labor and have no issues with negotiated labor contracts. But let’s understand something here. Labor unions do not create jobs. This legislation is just another example of the power and influence of special interest groups. The measure does nothing more than continue the failed policies that are hurting working families. If we want to help working families, how about we show even a modicum of fiscal responsibility or government restraint so that we can put union workers to work, lower property taxes, properly fund education, and prioritize the most vulnerable among us?

If Illinois had a better functioning government that focused on funding the right priorities, our economy would be booming. Instead, we lead the region in the number of homeowners who are underwater in their mortgages, and we have an unemployment rate that is higher than the national average. We can and should better. We should stand up for working families but enacting job-killing legislation like SJRCA 11 is not the way to do it.

The Need for Ethics Reforms

This past week we saw the indictment of former Chief of Staff to former Speaker Mike Madigan on charges of perjury. While another domino around Madigan falls, we are reminded of the need for ethics reforms. Democrats continue to brush aside any efforts to tackle these issues. Republicans launched the Reimagine Illinois platform with this effort in mind. A couple of our goals are to eliminate and expose conflicts of interest and ban lawmakers from becoming lobbyists. Reforms such as these would have helped prevent the situation we are seeing unravel now. It’s past time we institute real ethics reforms.

Bad Bills in the Senate

HB2789 – This bill allows the Dept. of Public Health to override public and nonpublic school districts in how they handle in-person instruction effectively eliminating local control. The language in this bill is a horrible overreach of government using COVID as cover. The language includes “nonpublic schools” which includes Christian, private, and home schools. This bill allows the State of Illinois to shut down your homeschool if IDPH found you in violation of their rules. This bill is currently in the Senate awaiting approval.

HB156 – This bill was passed out of the House last week and is now residing in the Senate. The language states that all schools must now provide menstrual hygiene products in every bathroom of every school building in grades 4 through 12. Currently, schools have a choice in where and what locations these products can go. This bill would force schools to provide and pay for these additional products to be placed in locations where they will find no use. More so, these products are known to be confiscated by students for use at home, increasing the cost burden on schools. The truth behind this bill is to imply that boys can menstruate and therefore require them to be in boys’ bathrooms. This is simply not biologically accurate. I voted NO.