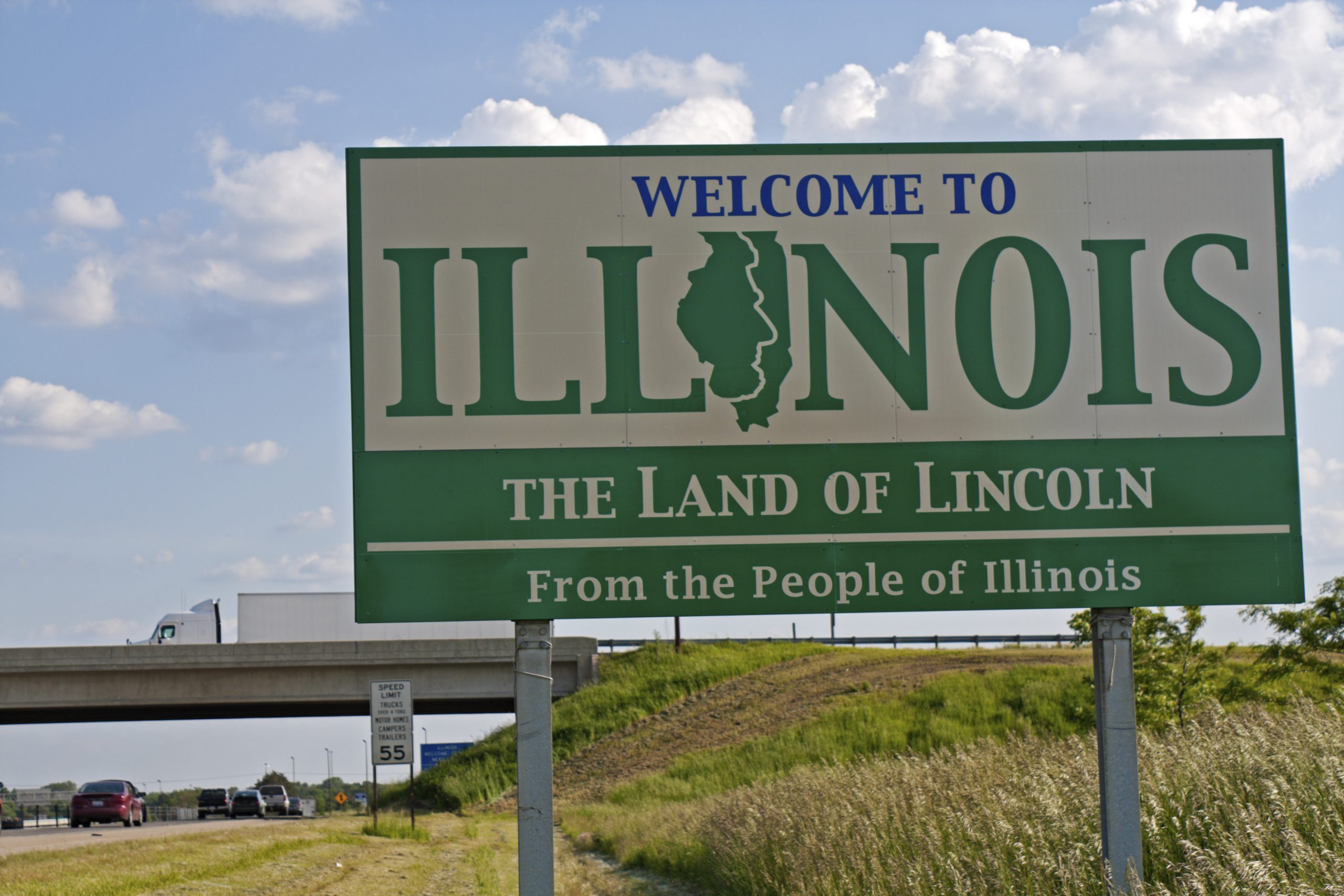 On Wednesday, Republican Leader Jim Durkin, and Representatives Spain, Brady, and Butler called into question Democrat’s beliefs in a fair, bipartisan mapping process. Democrat leaders plan to use data from the American Community Survey to draw legislative and Congressional maps by June 30. However, this data is incomplete and fails to include everyone counted during the 2020 census. Illinois is not slated to receive that data until the middle of August or early September.

My colleagues argued that the use of incomplete data will lead to poorly drawn districts that will fail to properly account for Illinois’ population and demographics. We continue to believe the best possible solution is the formation of an independent, bipartisan commission to fairly draw the maps using full US Census data. Anything less allows the same old game to be played, that of gerrymandering to the Democrat’s advantage.

We must not forget that Speaker Welch himself is on the record of supporting a bipartisan commission. In a 2016 op-ed entitled “Why Redistricting Ensures Minority Representation”, then-Representative Welch argues for the passage of HJRCA58 which was a “comprehensive, bipartisan measure that will put an independent commission in charge of drawing state legislative district boundaries and protect minority representation.” Just last year, democrats supported efforts to institute a fair maps commission. Now they have gone back on those promises.

Today marks the deadline for House Bills on 3rd Reading and during this week leading up to today, the House Democrats wasted no time in passing dozens and dozens of bills that are harmful to the people of this state. Here are just a few of them:

On Thursday afternoon, we passed HB642 which imposed term limits on leadership positions in the General Assembly on a nearly unanimous 115-0-1 vote. I was proud to have been a co-sponsor of the legislation. This is an important first step forward from out of the shadow that was Mike Madigan. I believe that we now need to go further and institute term limits for other lawmakers as well. I continue to propose a 10 year limit for all lawmakers. We need to avoid incentivizing career politicians.

I want to let me district know about the Saving Tomorrow’s Agriculture Resources (S.T.A.R.) program. The program is a free nationwide tool to assist farm operators and landowners in evaluating their nutrient and soil loss management practices on individual fields. The goal of S.T.A.R. is to encourage the continued adoption of conservation practices and recognize farmers for their commitment to sustainability.

The S.T.A.R. program was created by the Champaign County Soil and Water Conservation District. The program was developed in 2017 as a means to contribute to the important goals outlined in the state’s Nutrient Loss Reduction Strategy (NLRS), a plan developed jointly by the Illinois Department of Agriculture and Illinois Environmental Protection Agency. Since its creation, S.T.A.R. has been adopted in many counties in Illinois by a multitude of organizations, including many soil and water conservation districts.

Find out more by going to starfreetool.com.