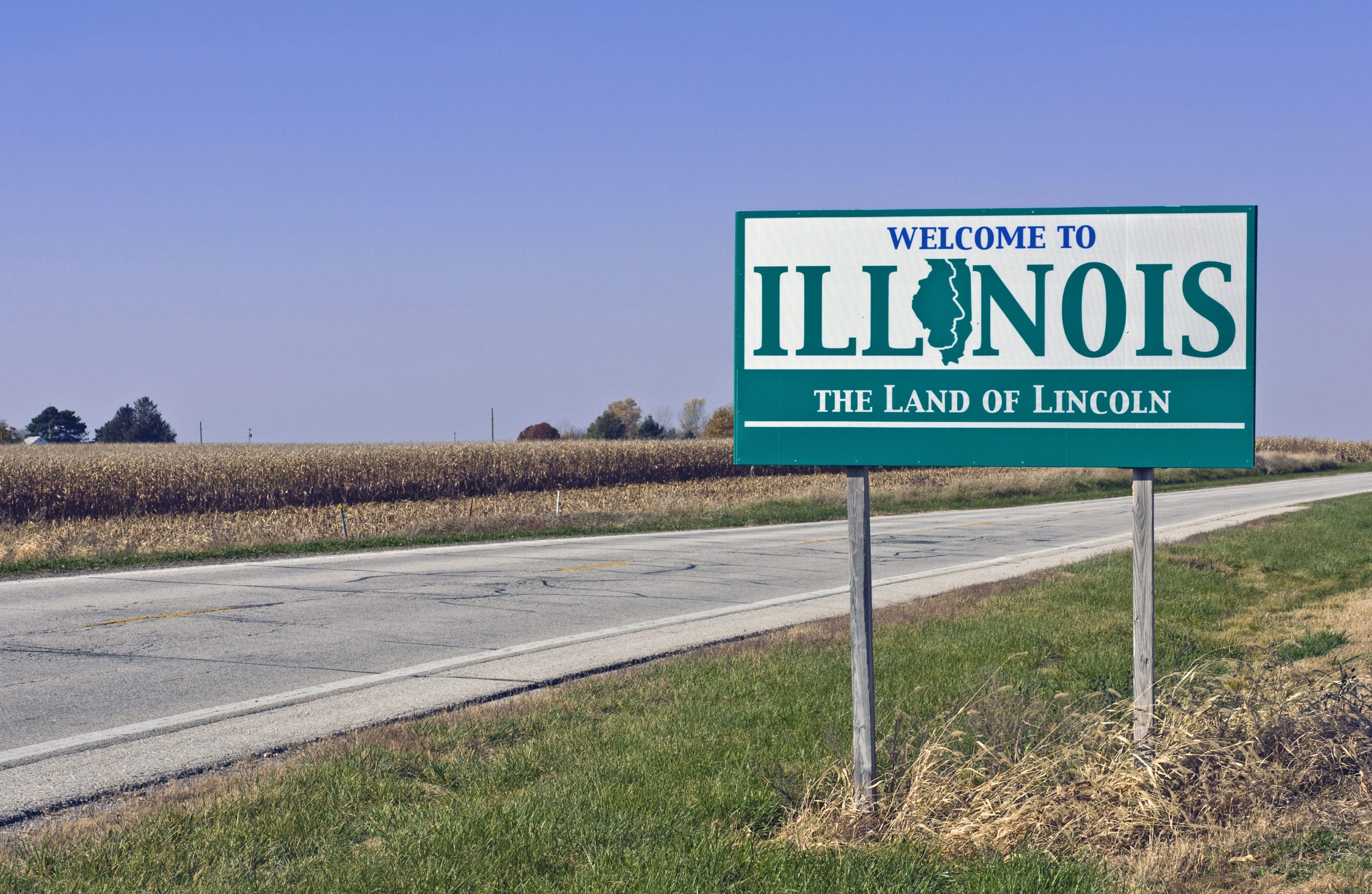 On Monday, my fellow Republican colleagues, Representatives Bourne and Butler, were joined by Congressman Rodney Davis to discuss the ongoing redistricting hearings that are currently taking place throughout the state. For over twenty hearings, Republicans have called for the need to institute a bipartisan commission that will draw maps in a fair, balanced manner. The current method allows the General Assembly to draw maps along partisan lines which opens the process to gerrymandering leading to unbalanced and unfair maps drawn to help only one party.

On Tuesday, the Illinois Capital Development Board (CDB) has selected RATIO Architects, Inc. as the preferred architectural design firm for the new science building at Eastern Illinois University. The CDB was appropriated over $118.8 million for the project which will include the construction of an approximately 171,000 square foot science building to house Biological Sciences and Chemistry and Biochemistry departments including teaching and research laboratories and classroom space.

In response to this news, I made the following statement: “The selection of an architect for the construction of this new state-of-the-art science facility is incredible news for Eastern Illinois University. Illinois is one of the leading research states in the nation, and investments like this in our higher education system are why we continue to attract and produce robust talent. I look forward to seeing the benefit this addition brings to the community and EIU upon completion.”

This week I sponsored HR70 that recognizes the importance of county fairs and calls upon the General Assembly to encourage and support the continued success of county fairs across the state.

Calls grew louder on the House floor this week as Reps. Avery Bourne and Tim Butler, along with Democrat Rep. Marty Moylan, all called for moving forward with a bill to reduce trailer fees from $118 to $18. Representative Bourne’s HB636 has bipartisan support and I remain hopeful that this fix will move forward soon.

This week the House Democrats pushed forward a bill that forces taxpayer money to provide for infertility treatments. This goes against our family-oriented values and increases government intervention in our lives. The bill, HB3709, has now moved on to the Senate. I voted no.

Recently, Mary and I were pleased to have met with former President Trump in Florida.

To keep up to date on my current legislation, click here or look under the About tab at the top of the page.