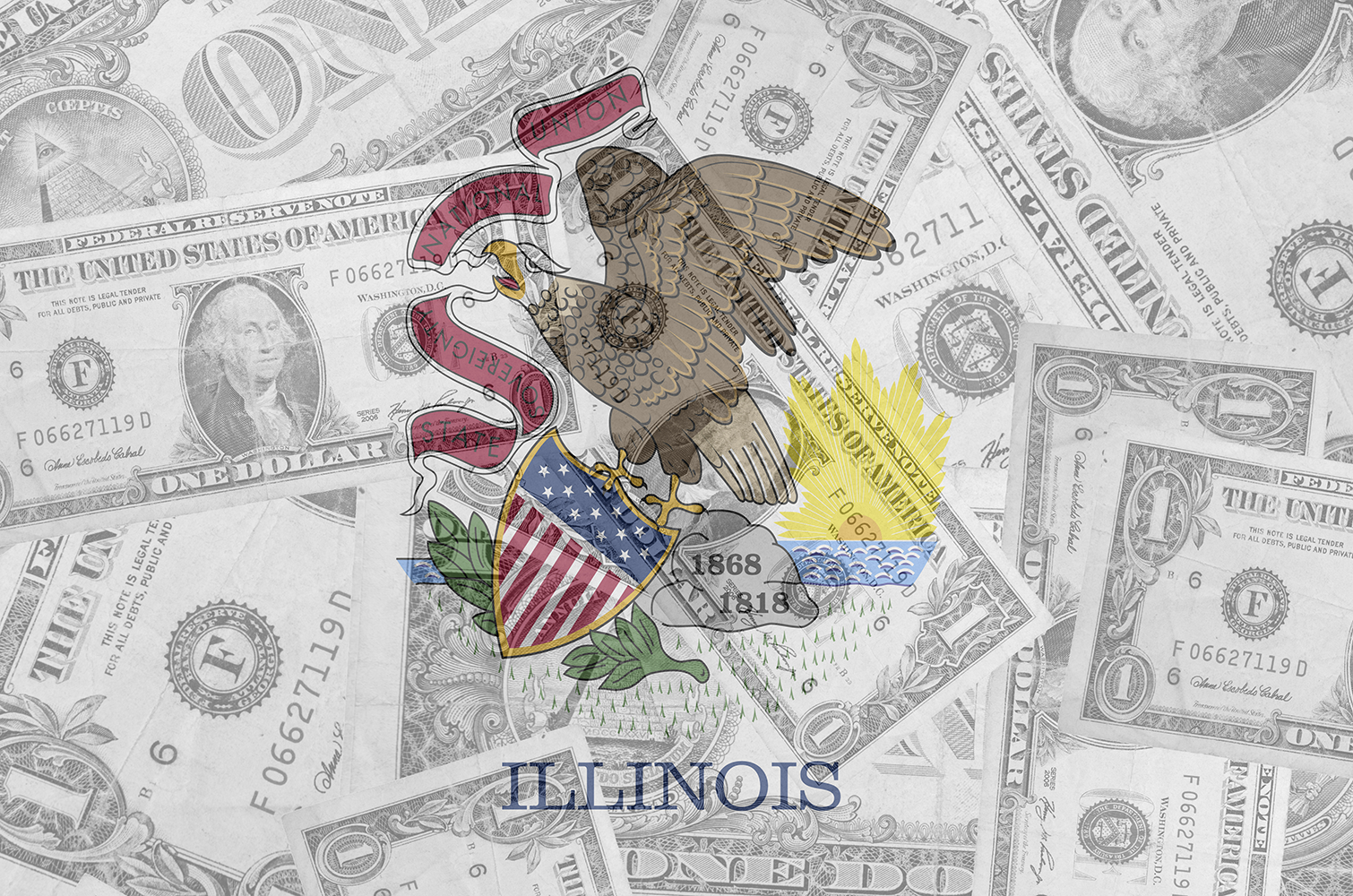 Reimagine Illinois, the comprehensive package of reform proposals issued by House Republicans in spring 2021, calls for responsible fiscal leadership for our state. Illinois Democrats routinely make promises that they cannot keep, spend beyond our means, and then leave Illinois taxpayers with billions of dollars in unpaid bills. This pattern, repeated over and over, has left Illinois with a near junk-bond level credit rating requiring us to pay interest rates and charges that are up to nine times the rates states like Indiana have to pay.

There is little accountability and transparency in Illinois’ budget process. The General Assembly spends months hearing testimony from agencies, advocates, and interest groups regarding the Governor’s proposed budget. Then, in the final days and hours of the spring session, majority Democrats drop massive budget bills containing hundreds of pages of spending, giving lawmakers and the public, little time to review or debate the budget.

The end-of-session midnight budget is never balanced, and almost always contains some special incentives meant to bring in “yes” votes from members of the majority party. After a short “debate,” the new budget is passed by a party-line vote, as Illinois sinks further into debt.

House Republicans are calling for an end to this behavior. While many reforms are needed to Illinois’ budget process, creating an honest budget and sticking to it is a task of absolute necessity. As part of April, Tax Month, House Republicans call for passage of HB 3037, which would require the adoption of a revenue estimate for the following fiscal year. This estimate, to be adopted by April 30 of each year, will be a binding commitment to our fellow citizens of how much money we have available to spend in the next fiscal year.

Although the first U.S.-approved vaccine for coronavirus arrived in December 2020, supplies at first were very limited. As time has passed, more and more Illinois adult residents have become eligible to receive a COVID-19 vaccination, and on Thursday, April 8, the Illinois Department of Public Health (IDPH) announced full statewide adult vaccine availability starting on Monday, April 12. At that time, all Illinois residents aged 16 and up will be eligible to make an appointment for vaccination. More than 900 vaccination locations are now operating throughout Illinois.

Currently, more than 80 of Illinois’ 102 counties have begun to offer vaccine appointments to all residents age 16 and older. Counties include most of Illinois’ largest Downstate counties, bringing in regional areas such as Champaign, Peoria, and Winnebago. In these counties, universal adult vaccine availability is already in place. Residents of the Greater Chicago area, including Cook, DuPage, Kane, Kendall, Lake, McHenry, and Will Counties, will soon join them.

To keep up to date on my current legislation, click here or look under the About tab at the top of the page.