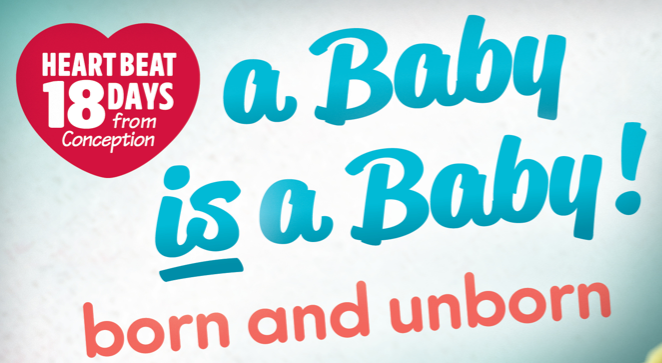 Rep. Chris Miller (R-Oakland) reacted to Governor J.B. Pritzker’s signing of Senate Bill 25 this morning that repeals the Illinois Abortion Law of 1975, the Abortion Performance Refusal Act and the Partial-birth Abortion Ban Act. This new law makes abortion a fundamental right under Illinois law and explicitly states that a fertilized egg, embryo, or fetus does not have independent rights under the laws of Illinois.

“This extreme expansion of abortion in Illinois is a sad day for the babies whose voices have been silenced by Governor Pritzker and his supporters,” said Rep. Chris Miller. “Making Illinois one of the most extreme states on abortion access will encourage women to travel here to get abortions.”

The new law removes criminal penalties against a doctor who performs an abortion when there is a reasonable possibility of the survival of the fetus outside the womb and requires private insurance companies to cover abortion. The legislation contains intentionally vague definitions that will provide for a significant expansion of post viability abortions and establishing abortion as a fundamental right will mean Illinois will not be able to enforce its parental notification law that requires parents of minor children to be notified if their daughter seeks and obtains an abortion.

“Now there will be an overly broad and expansive definition of ‘fetal viability’ and allow for abortions for any reason. What we should be doing in Illinois is eliminating this mass genocide of our children and enact the legislation that I have proposed in House Bill 2462 to outlaw abortions once there is a fetal heartbeat detected!” added Rep. Miller.