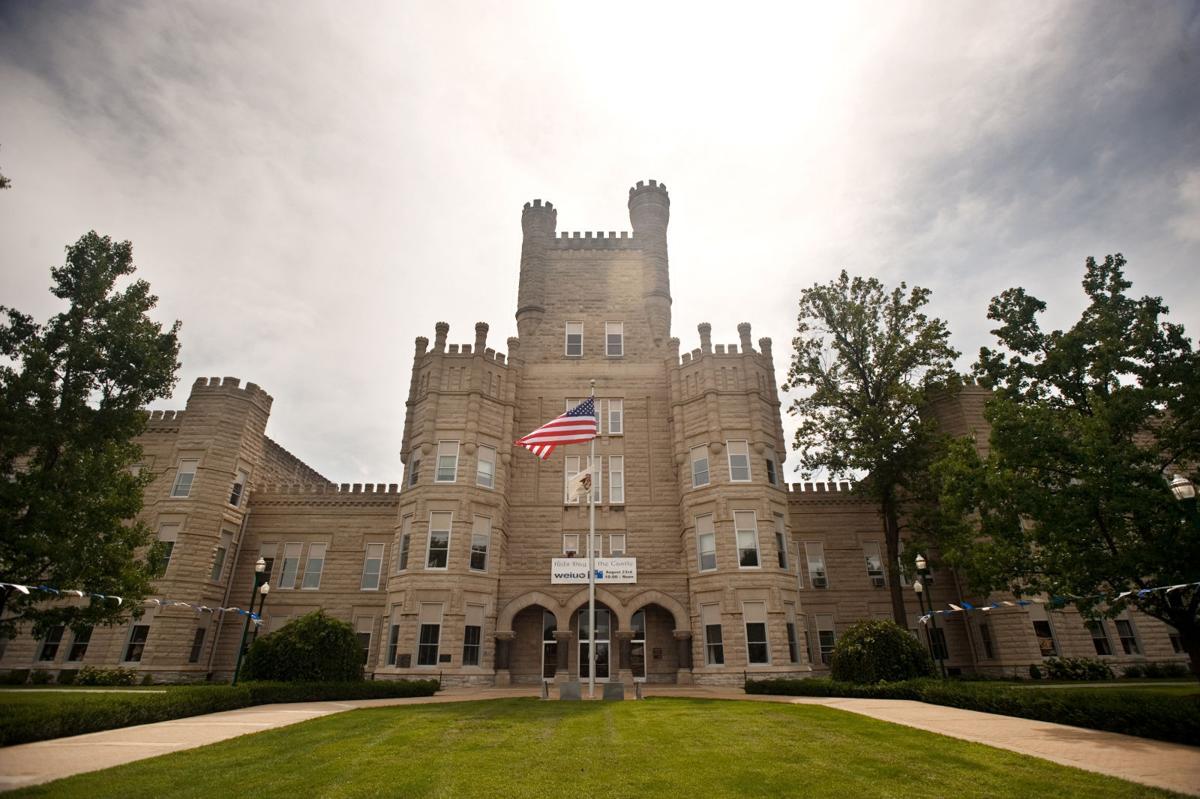 Rep. Chris Miller supports the efforts of Eastern Illinois University to return to the full funding level from before the recent budget impasse in Fiscal Year 2017. Financing could come from the $1.5 billion increase in the revenue the state has seen in the last month and the projected $800 million projected for the next fiscal year.

“We need to utilize the extra revenue coming in to Illinois as a result of President Trump’s policies for paying our backlog of bills and making payments to our pension obligations,” commented Rep. Chris Miller. “Then I feel we should prioritize these new dollars to re-invest in higher education and bring our universities back to full funding levels,” said Rep. Chris Miller.

Recent conversations with university leaders highlight the need for level funding as a major concern. There are capital projects such as a new life science building needed at Eastern Illinois University.

“With recent revenue projections from the Commission on Governmental Forecasting and Accountability (COGFA) and the Illinois Department of Revenue, I believe there is enough revenue available to meet the needs of EIU if the majority of the legislature has the will to make this a priority,” added Rep. Miller. “We have four days to pass a balanced budget and increase funding that would create jobs and spur economic activity statewide, provide students with greater financial support and fund much-needed upgrades to campus buildings, classrooms and technology.”