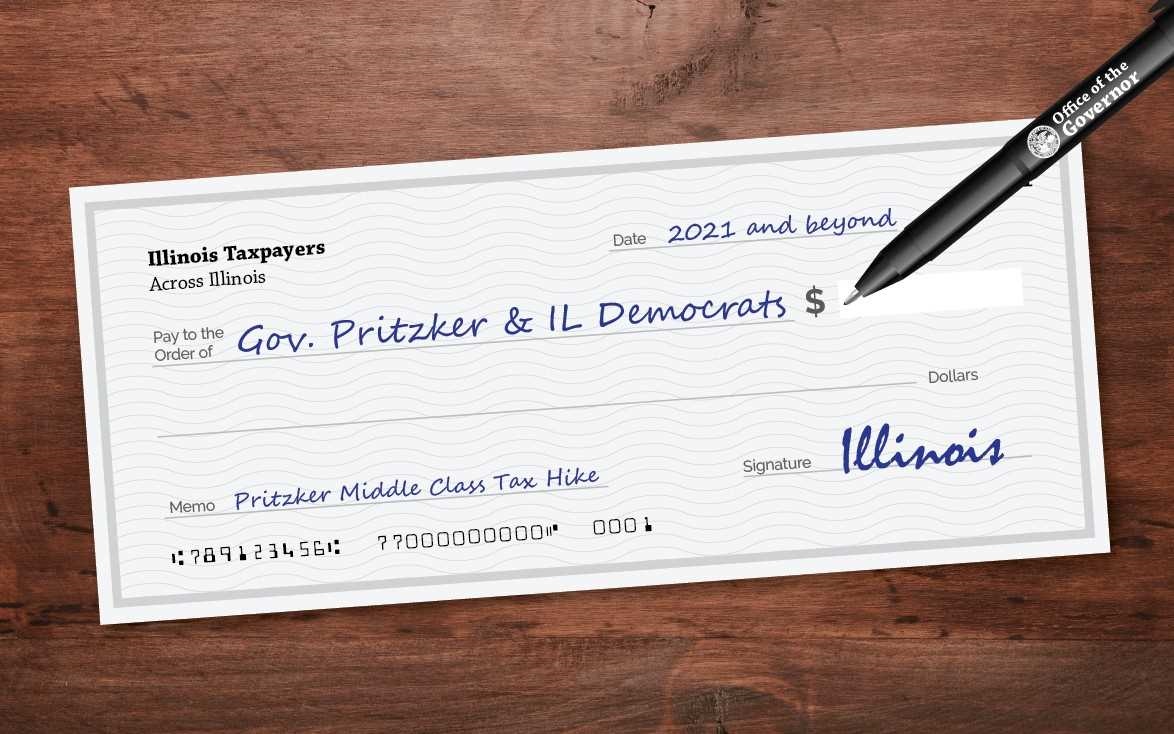 Rep. Chris Miller and a dozen of his colleagues spoke out again this morning against Gov. J.B. Pritzker’s campaign proposal to change the Illinois Constitution to a graduated tax system that would make it easier to raise taxes every year with just a simple majority. Senate Joint Resolution Constitutional Amendment (SJRCA) 1 passed out of committee and is expected for a vote this week by the full House.

“I will continue to fight this bad idea that penalizes achievement with these higher tax rates that will continue to increase the exodus of taxpayers out of Illinois,” declared Rep. Chris Miller, a member of the Economic Opportunity & Equity Committee. “The current proposal on tax rates claims the state will bring in $3.2 billion more. We do not need to be taking dollars from responsible people and giving a blank check to irresponsible bureaucrats!”

Rep. Miller continued his argument against the graduated income tax proposal by pointing out the negative impact still being felt when local business owner Don Jones of Pioneer Oil moved part of his operations from Lawrenceville to Vincennes, Indiana just a couple of years ago.

There is also great concern that all of these anti-business proposals like the graduated income tax and the gas taxes doubling will continue to add to the pressure to eliminate jobs for hard-working people of southern Illinois. Other key employers in the area like the Toyota plant could be forced to make similar decisions to leave if the economic climate does not change in Illinois.