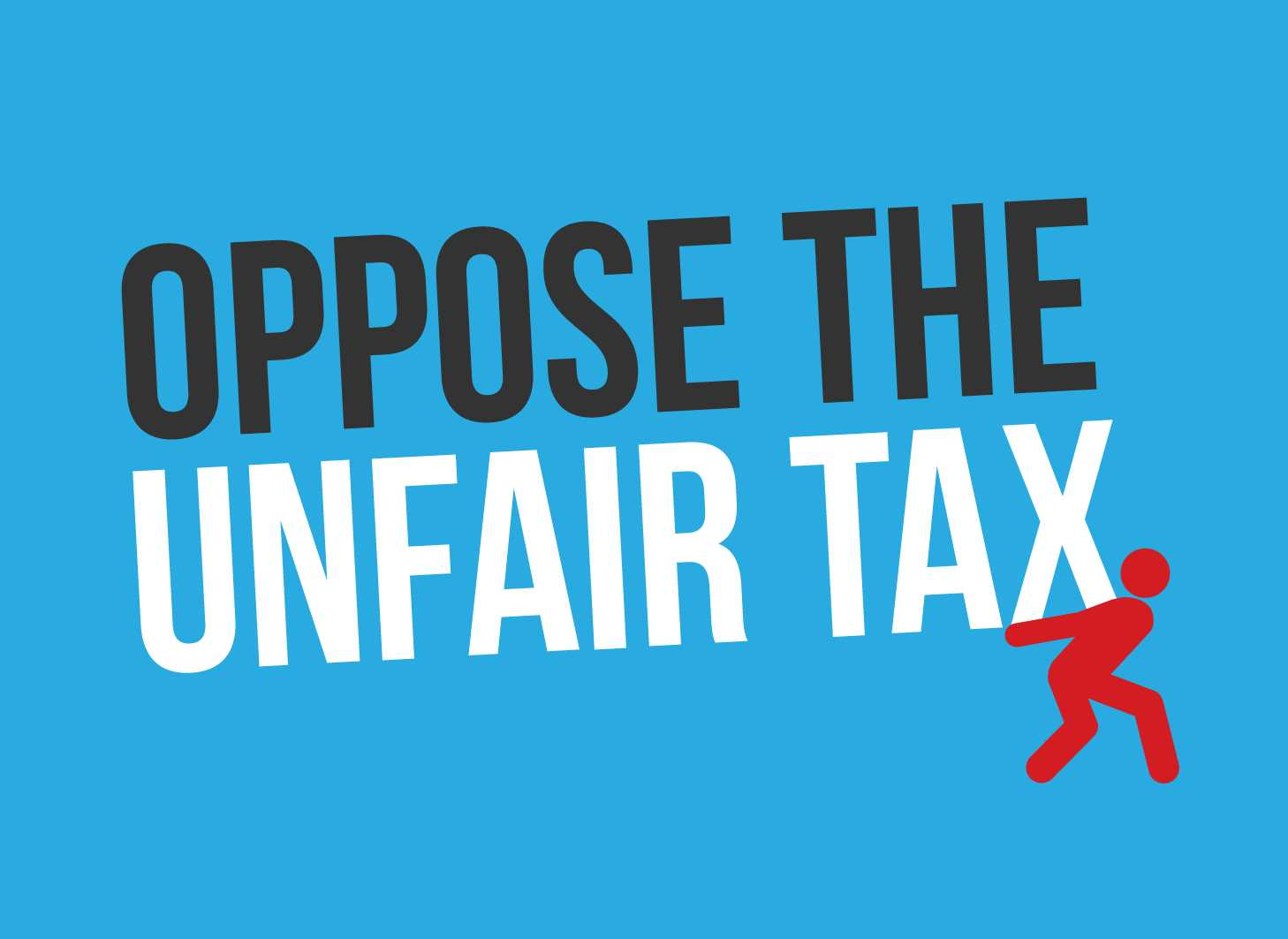 The Pritzker administration has claimed that the budget deficit for the next fiscal year is $3.2 billion. But, instead of working to address the deficit, Democrats want to spend even more money – the fiscal impact for the bills introduced by House Democrats totals more than, at a minimum, $12 billion in new, mandatory spending.

Between these spending proposals, and the call for billions of dollars in new taxes, including Governor Pritzker’s tax on the middle class, it’s clear that Democrats are only focused on two things – more spending and higher taxes.

“I am still opposed to this idea that raising more taxes and changing the income tax system in Illinois away from the flat tax is wrong,” commented Rep. Chris Miller. “The flat tax allows for families and businesses to predict their tax obligation better and plan for their needed expenses and costs.”

For months, we’ve been told that the budget deficit for next year’s budget is already at $3.2 billion. But instead of working to reduce that deficit, or make reforms to state government, House Democrats simply want to spend more money and raise more taxes.

In fact, House Democrats have introduced bills that spend more than, at minimum, $12 billion in new spending. Yes, $12 billion. Of course, not all of these bills will pass the House, and some may actually have merit. But it’s indicative of the problem we face in state government when all the majority party wants to do is spend, spend, spend without ever addressing our state’s problems.

And to make matters worse, in addition to these spending proposals, Democrats want to raise billions of dollars in new taxes, including Governor Pritzker’s tax on the middle class. It’s clear that Democrats are only focused on two things – more spending and higher taxes.

These “solutions” are how we got to where Illinois is today – awash in unpaid bills and unfunded pension liabilities, a growing structural budget deficit, the highest state and local taxes in the nation, and crumbling infrastructure. Democrats in Springfield need to get serious about addressing the root cause of our state’s problems. Stop the spending spree and stop asking the families and businesses of this state for a “blank check” for more taxes.